For those who consistently read my posts, you are well aware that I’ve been trying to improve my Spanish and I have one more chance to learn on my own before I move to Chile and completely immerse myself (yes I’m being dramatic, I’m a Leo and we’ve been through this already). Anyways on Sunday I was reading a blog post on Texture of Parlance about the golden rules when learning a language and the blogger suggest using Interpals and/or another app on our language journey, I can’t remember the name of the other app.

I had no idea what Interpals was in the beginning but it seemed like the one that was better suited for me, after about 2 hours of apprehension, I caved and downloaded the app on my tablet. I had to upload a profile picture, write a decent bio (not to be bias but mine is the best one on there), confirm my email address and select my native language and the languages I wanted to learn.

After 2 days and 3 nights of using it, I can say Interpals is an app that connects you to the world and offers its users the opportunity to do virtual language exchange, you can find a little pen pal and send each other post office pen pal letters and form friendships, I like that and very much support the vision but some people are using it like a water-down version of Tinder (one female said she got unsolicited nudes).

I got a few messages and a lot of persons (men) viewed my profile on the first night, initially, I just explored the app because I didn’t understand how it worked as yet so I didn’t respond to any messages that night. The next morning I was ready, more knowledgeable and ready to spread my Español wings and fly babyyyy.

This guy from Spain messaged me, he did a little English introduction and I did mine in Spanish, it took him less than 53 seconds (yes I counted) to ask if he could video call me, guys I was truly flabbergasted and said no. Why would I want to video chat with someone I just virtually met less than 30 minutes ago I thought to myself. He responded to my ‘no’ by asking if I had Skype, Telegram or Discord and I graciously replied no tengo Skype, Telegram o Discord and we never spoke again.

Another guy wanted to know right off the bat how the state of the economy in my country was because he has 12,000 sterling pound (he’s nowhere near the UK btw) and he’s looking to vacation there, once again I graciously sent him the link to the tourism site for the island. I didn’t respond after that because his profile was saying I’m a broke college student while his keyboard fingers were typing I want to vacation at a house with a pool by the beach in your country; lying doesn’t sit well with me.

I don’t trust everyone I meet on the internet because it’s a weird place where strange people can act even more strange.

Girl in Her Twenties

I have found a nice lady from Colombia and we are doing a language exchange, she messages in Spanish and I respond in English and sometimes I write in Spanish and she responds in English; it’s been going good. I’ve also found a few cool people to chat with (I still have my guard up) but overall I recommend the app for those who are trying to learn a new language because there are persons on the app with good intentions, you just have to scroll through the fakes. I’ll probably use the app for the rest of August and see how it goes.

I hope this post gave y’all the chuckles and a few laughs, enjoy the rest of your week and stay safe in these internet streets lol.

2 thoughts on “The Internet is a Strange Place; I Joined Interpals” 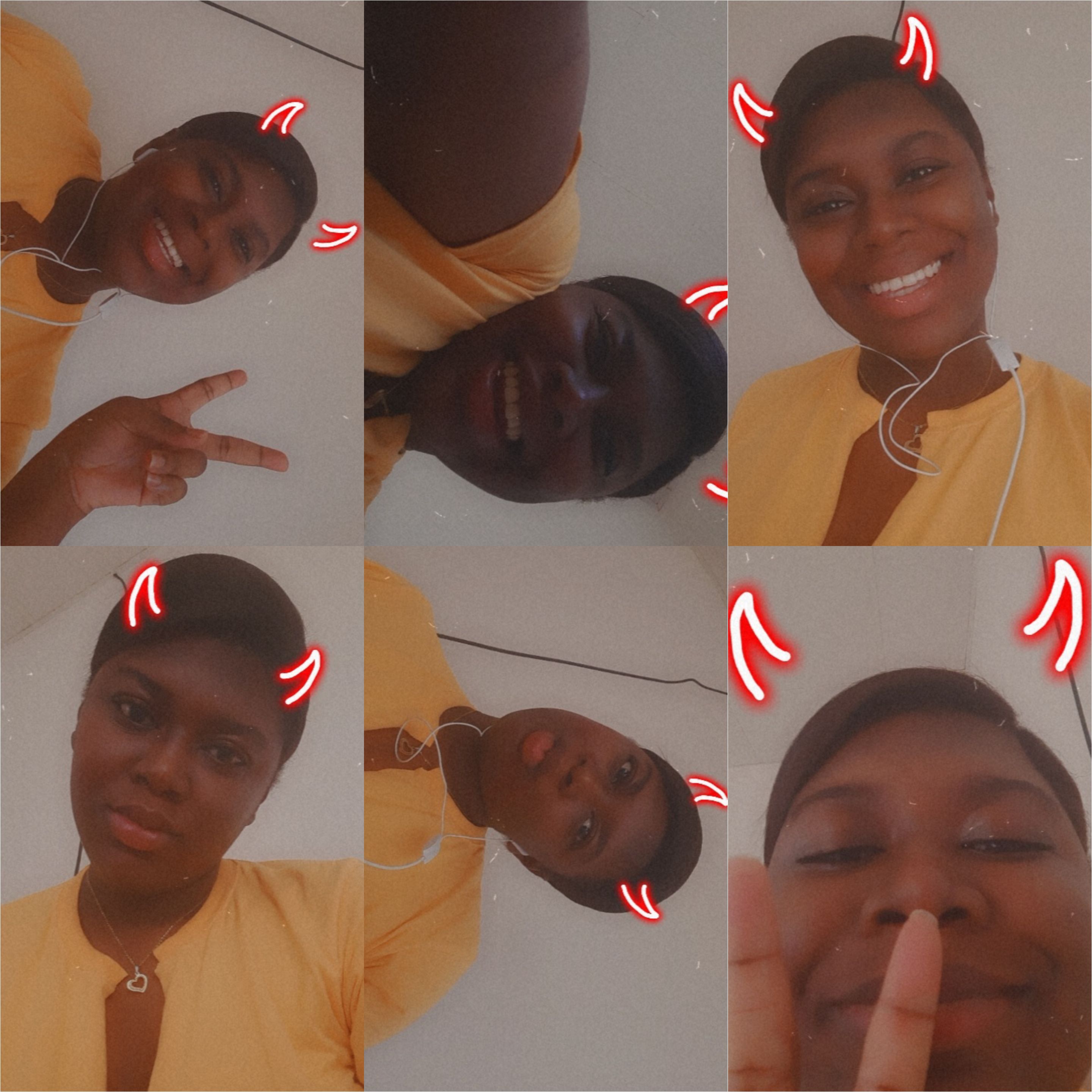